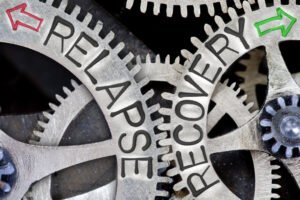 Recovery from addiction can be very challenging. Relapse is sadly a very common occurrence. According to some statistics nearly half relapse at some point and according to other studies the vast majority do.

What is a relapse?

A relapse is a medical term that refers to a worsening in a condition that had shown a significant amount of improvement in the past. About addiction, it is a situation where an addicted individual had ceased partaking in the behavior to which they were addicted but have since renewed it.

Relapse is also not a failure. Instead, it is a call for help and an indication that something needs to be recalibrated on the road to recovery.